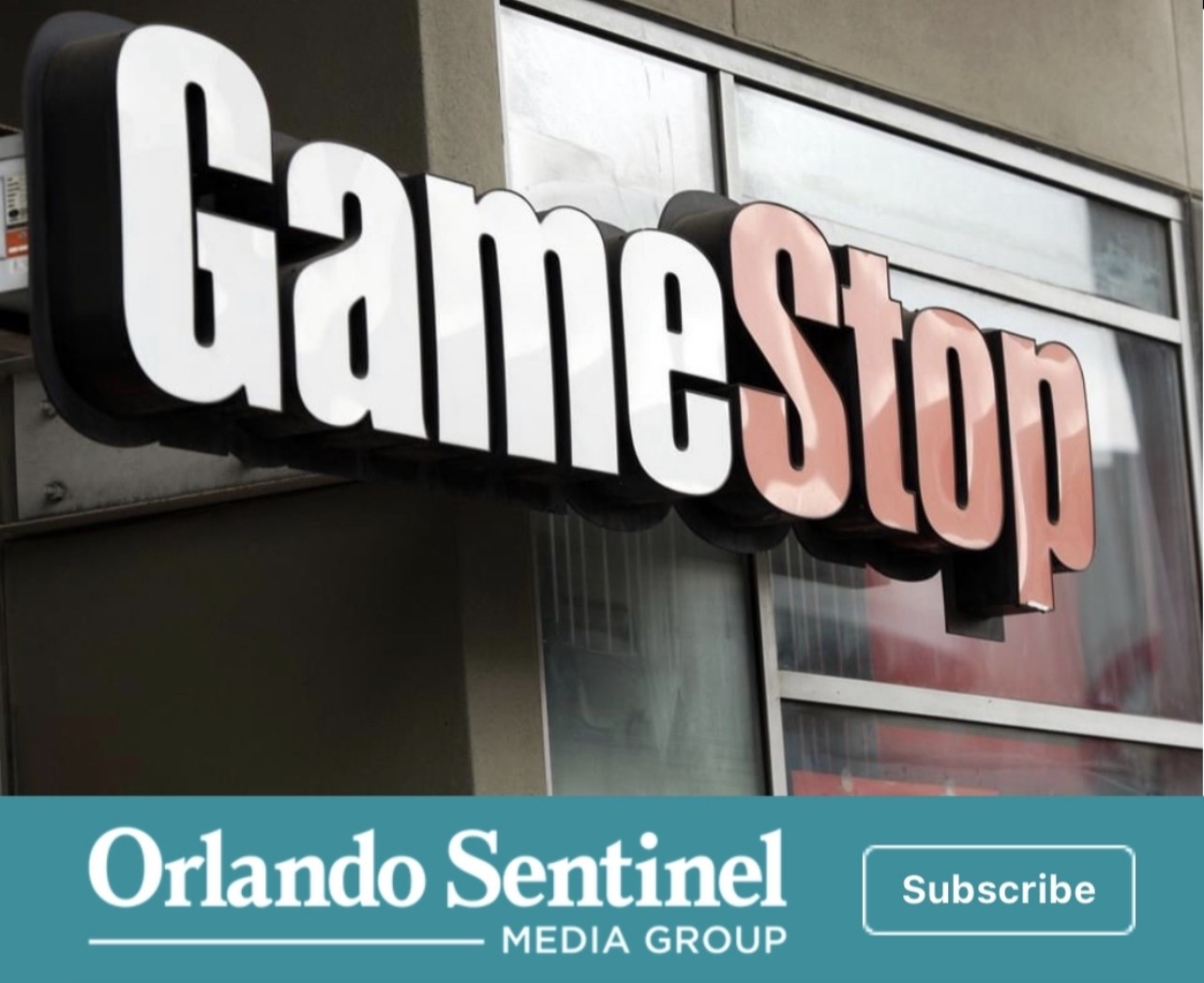 And that change isn’t just happening online. It’s happening in Orlando, too.

“It’s a win. I think the fact traders are getting together and understanding, collectively they have power even over big hedge fund groups, that’s huge,” he said. “In order to have an advantage these guys on Reddit came together. The biggest message from all of this for the retail trader is, in order to compete we need each other.”

Last week, headlines were dominated by the story of individual investors on the Reddit group r/WallStreetBets who proved through combined diligent research and hilarious memes that big gains could be made by purchasing huge amounts of GameStop and AMC Theaters stock against hedge funds who had bet against them.

People are rooting for wsb because it’s not a big institution, organization, or even a hive mind. It’s a gathering place of millions of unique individuals who are tired of being run over by the big guys and are each fighting back in their own way. 🚀🚀🚀🚀 https://t.co/URj3aA3F6n

Individual market players of Orlando saw the way the wind was blowing before GameStop’s value (GME) jumped from $17 at the start of January to $468 last week.

Stephenson, who teaches classes on investments in Winter Park, develops systems to monitor the market and received signals regarding movement from GME and AMC earlier in January.

He sent alerts to his students in Monster Trading Systems about the movement, causing many of them to buy GME stock before it jumped to $80. Stephenson bought in at around that time, and walked when GME hit $375, with about $8,000 in his pocket, he said.

“My son was like, why didn’t you buy when it was $20?” Stephenson said and laughed. “It was an exciting thing that happened, but we (Monster Trading students) are out of GME and AMC. We got the signals. It was time to leave.”

One of those Monster Trading students who entered in on GME was 59-year-old Kem Jackson of Altamonte Springs. Jackson bought 30 call options for $1.50 each, and later had the options expire at $9 each, he said.

Jackson didn’t get rich from the sale, but it was a nice profit. What he found more astonishing was that the news happened at all.